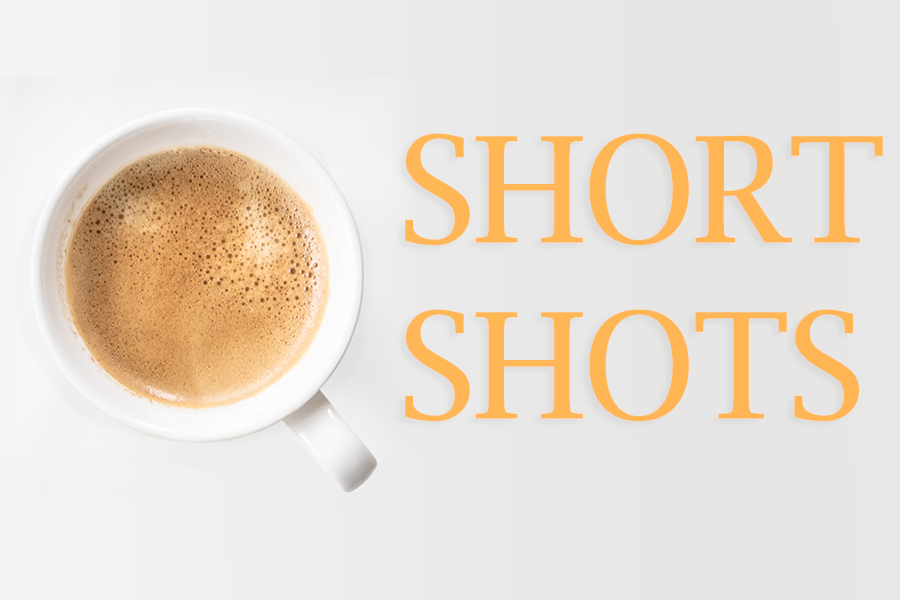 For though we walk in the flesh, we are not waging war according to the flesh. For the weapons of our warfare are not of the flesh but have divine power to destroy strongholds. We destroy arguments and every lofty opinion raised against the knowledge of God, and take every thought captive to obey Christ, being ready to punish every disobedience, when your obedience is complete.

On a superficial reading these few verses can seem quite enigmatic, but they’re not. Here’s the background: Paul, in both his letters to the Corinthians is pointing out the distinction between the world and the Church. We can’t belong to both. Not only that, but the world doesn’t understand God, or spiritual things. There’s a battle going on between this world along with those running it, and the world to come that began with Jesus’ death and resurrection, but was planned from before this world was made. Significantly John the Apostle says this of the spirit of this world:

therefore they speak from the world, and the world listens to them.

The world listens to those who are ruling it. In this context it’s the same spiritual powers that Paul is talking about in 2 Corinthians 10. So, how do we battle a world that listens to the spiritual powers controlling it? By listening to God in Christ. The words translated as obey, obedience, and disobedience have at their root the verb to hear. Disobedience is to choose to listen to someone other than God. Isn’t that what Adam and Eve did in the Garden of Eden? We choose to listen to God, and not to the world.

The battle is won, then, when we listen to God. That’s not just reading the Bible, or listening to a sermon or a podcast; it’s taking it in and living it out by the power of the Spirit. This is what destroys arguments and everything that is raised against the knowledge of God. This is what taking every thought captive means. Make no mistake, the enemy is real – unseen, but not unknown. If we choose to do nothing then we allow this world to speak to us. If we choose to listen to God we have the assurance of victory – the divine power to destroy strongholds! As Paul tells the church in Ephesus that God’s plan is:

that through the church the manifold wisdom of God might now be made known to the rulers and authorities in the heavenly places.